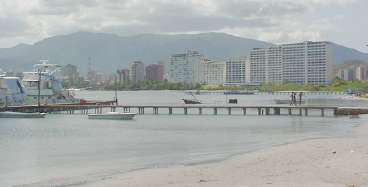 Porlamar is the largest city on Isla Margarita, in Venezuela. Porlamar was a quiet fishing village until the arrival of air travel. Since then, it has become the central hub of the island with shops, restaurants and nightlife supported mostly by European and Venezuelan tourism. Del Caribe International General Santiago […] 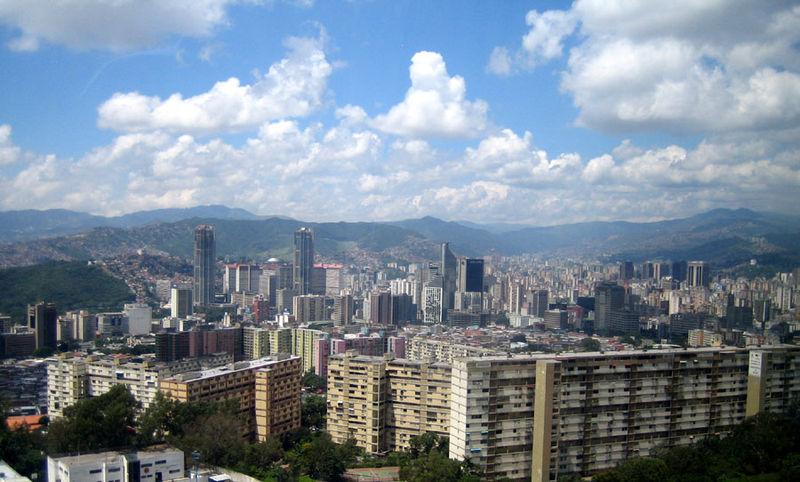