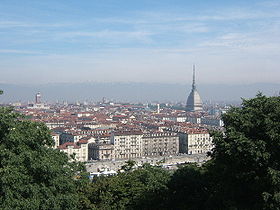 Turin is a major city as well as a business and cultural centre in northern Italy. Turin is well-known for its baroque, rococo and neo-classical architecture. Turin used to be a major European political centre, being Italy’s first capital city in 1861 and being home to the House of Savoy, […]