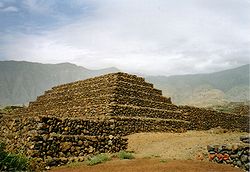 Tenerife, a Spanish island, is the largest of the seven Canary Islands in the Atlantic Ocean off the coast of Africa. About five million tourists visit Tenerife each year, which is also one of the busiest Spain resorts and the first of Canary Islands.Tenerife also has one of the world’s […]