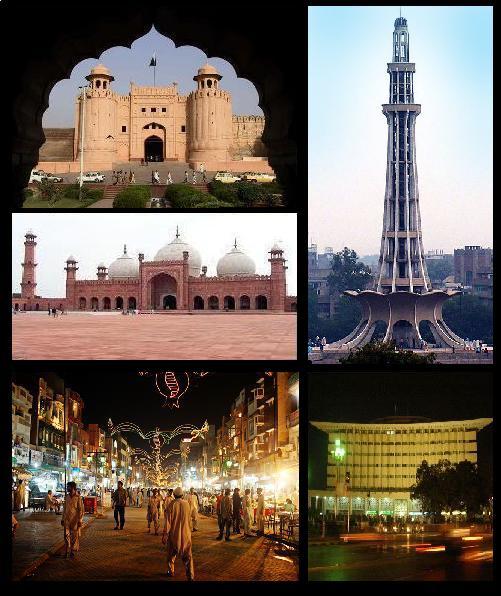 Capital of the Pakistani province of Punjab and second largest city in Pakistan, Lahore is often called the Garden of Mughals because of its rich Mughal heritage.To accommodate increased air travel, the government built a new city airport in 2003, it was named Allama Iqbal International Airport after the national […]