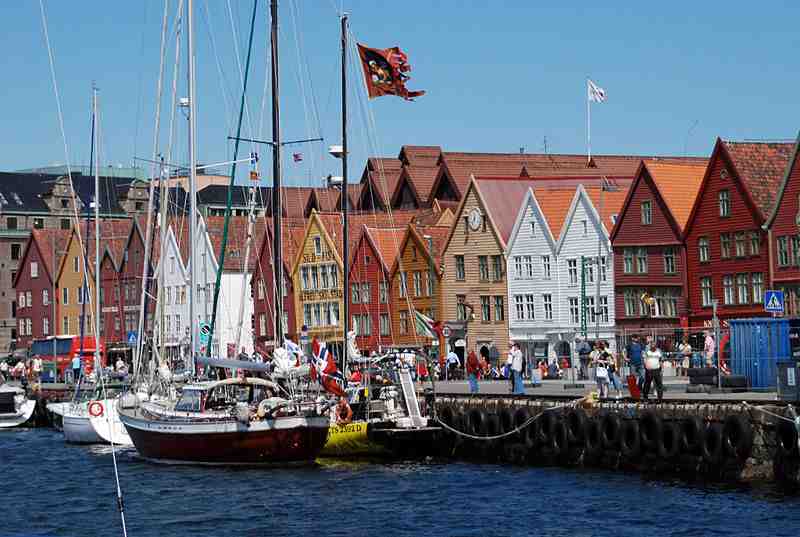 The city centre of Bergen is situated among a group of mountains known as the Seven Mountains, facing the fjord of Byfjorden. Despite being so far north, Bergen’s weather is relatively mild. In the winter, Bergen is one of the warmest cities in Norway, thanks to the Gulf Stream. Bergen […]