Nice has a Mediterranean climate, it enjoys mild temperatures most of the year. It’s the second most popular French city, a major tourist centre and a leading resort on the French Riviera. The Promenade des Anglais (Promenade of the English) is the famous promenade along the Baie des Anges with its blue chairs, numerous events such as the annual Carnival, the Battle of Flowers take place along the Promenade. The Nice Côte d’Azur Airport is the third most important airport in France. It is located on the Promenade des Anglais, near l’Arénas and has two terminals. Due to its proximity to the Principality of Monaco, it also serves as that city–state’s airport, with helicopter service linking the city and airport. 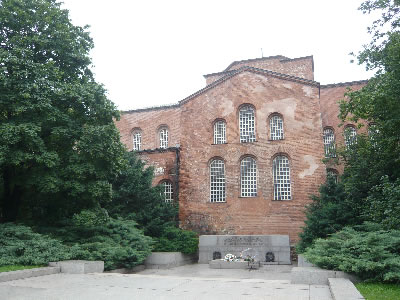 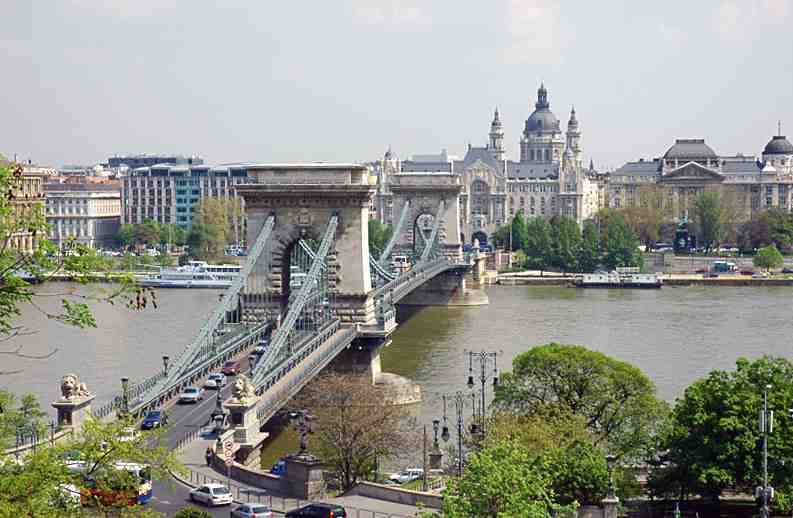 Budapest is  the largest city of Hungary and an important hub in Central Europe. It ranked as the most livable Central/Eastern European […] 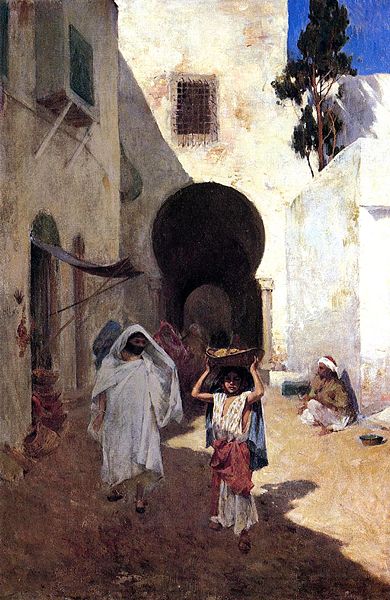 City of northern Morocco, Tanger is on the North African coast at the western entrance to the Strait of Gibraltar where the […]

One thought on “Nice”