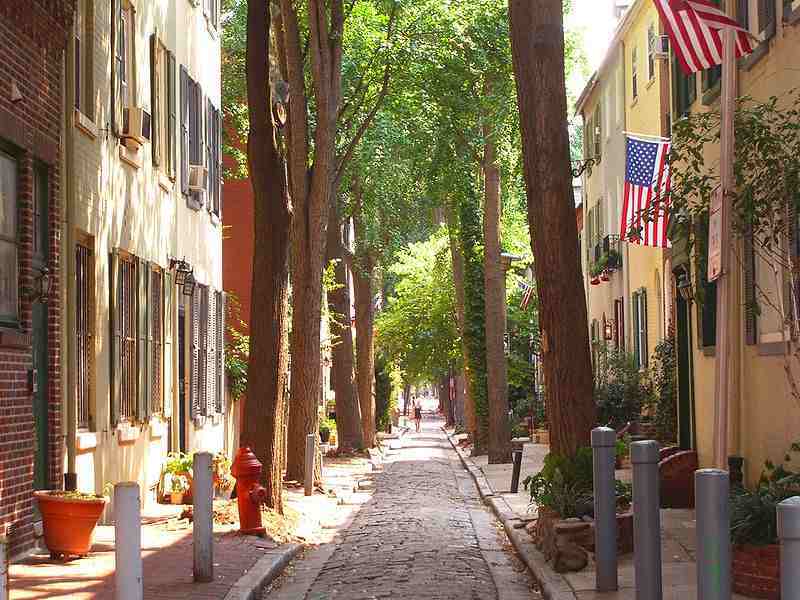 Philadelphia is the largest city in Pennsylvania and the sixth-most-populous city in the United States. The city was the social and geographical center of the original 13 American colonies. It was in this city that many of the ideas, and subsequent actions, gave birth to the American Revolution and American […]