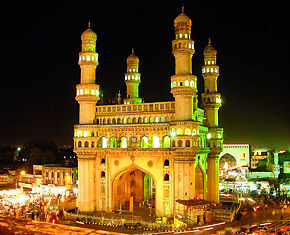 Capital and most populous city of the Indian state of Andhra Pradesh, Hyderabad is a major hub for the information technology industry in India. The city is also home to the world’s largest film studio, the Ramoji Film City as well as the Telugu Film Industry, the second-largest in India, […]