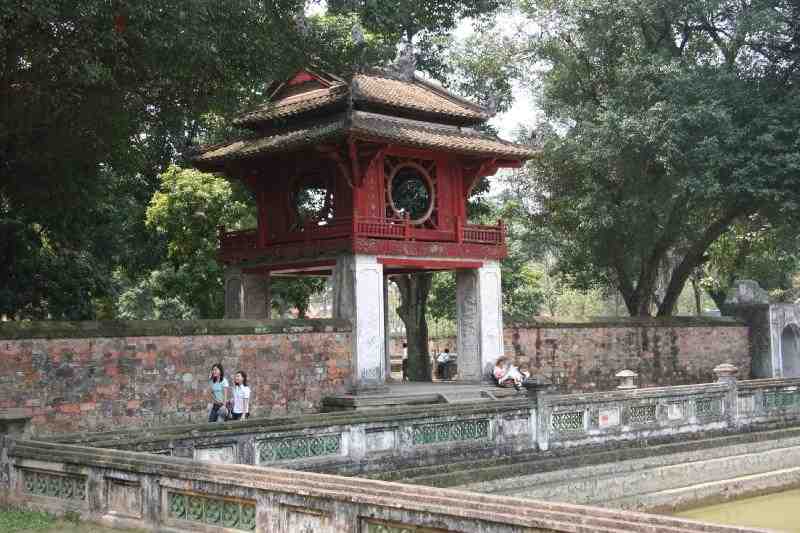 Capital and second-largest city of Vietnam, Hanoi hosts more cultural sites than any city in Vietnam, including over 600 pagodas and temples. According to a recent ranking by PricewaterhouseCoopers, Hanoi will be the fastest growing city in the world in term of GDP growth from 2008 to 2025. Hanoi is […]