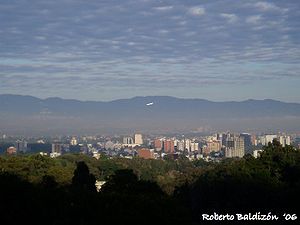 Capital and largest city of the Republic of Guatemala, Guatemala City is located in a mountain valley called Valle de la Ermita in the south central part of the country. As of the 2002 census, the city had a population of 2.5 million. The newly renovated and expanded La Aurora […]