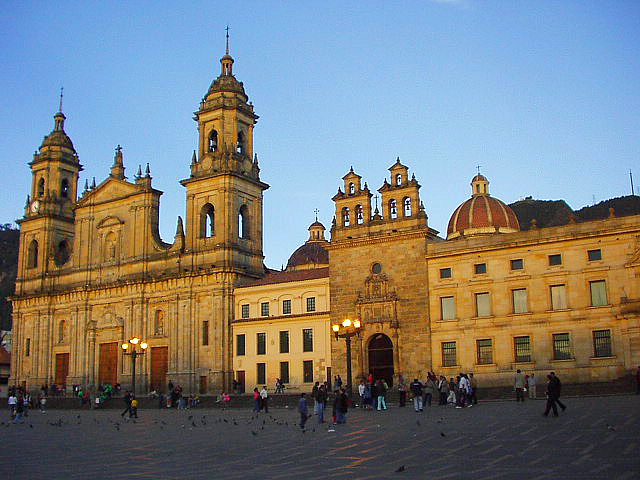 Capital city of Colombia, Bogota it the third-highest major city in the world, after La Paz and Quito (2,640 metres). In 2008, the World Cities Study Group and Network (GaWC) from the United Kingdom included the city in a list of World Cities ranked by their economical, political and cultural […]