Natal is considered by IPEA (Institute of Applied Economic Research of Brazil), the safest capital city in the country. Itl is famous for the crystalline waters of Maracajaú, for the Forte dos Reis Magos, for its beaches (such as Ponta Negra, Pipa and Genipabu) and also for his off-season carnival, […] 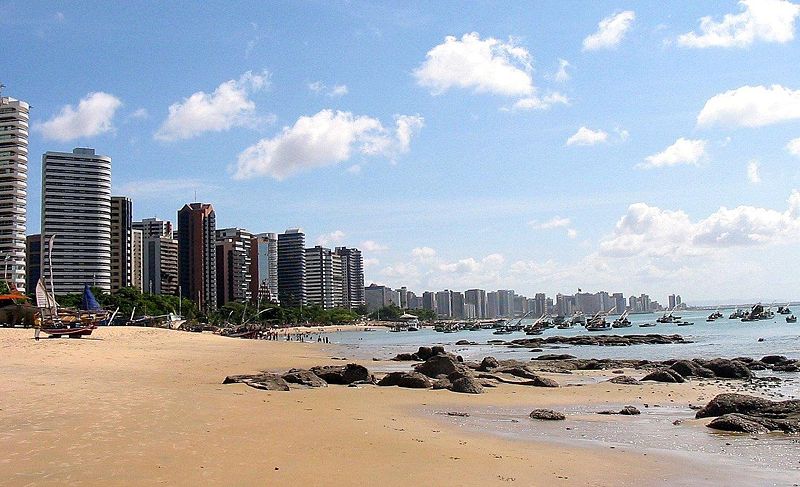 Fortaleza is the 5th largest city in Brazil with a population of over 2.5 million. Fortaleza has about 25 kilometres  of urban beaches (Iracema, Meireles, Mucuripe and Praia do Futuro), each beach has its own peculiarities. Pinto Martins International Airport is located at Fortaleza, Ceará. 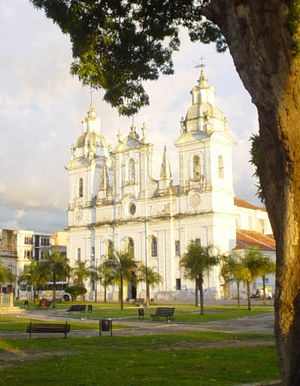 Belém is the Portuguese for “Bethlehem”, the city where Jesus Christ was born. It is the entrance gate to the Amazon with a busy port with a rich history and architecture from colonial times. Recently it witnessed a skyscraper boom. The International Airport of Belém (Val de Cães) is located […]

Capital of the state of Espírito Santo, Vitoria is located on a small island. In 1998, the United Nations rated Vitória as the fourth best state capital in Brazil to live in, rating cities on health, education, and social improvement projects. 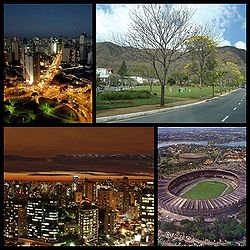 Capital of the state of Minas Gerais and Brazil’s third-largest city, Belo Horizonte is well known for the contrast between contemporary and classical buildings, being the location of many modern Brazilian architectural icons, most notably the Pampulha Complex. Aeroporto Internacional Tancredo Neves is located about 40 km from the city […] 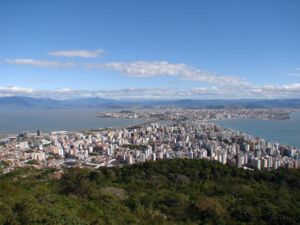 Half of the city is on the mainland of Brazil while the other half is on the Santa Catarina Island. It has some of Brazil’s most beautiful beaches. Florianopolis International is 12 km from the city center. 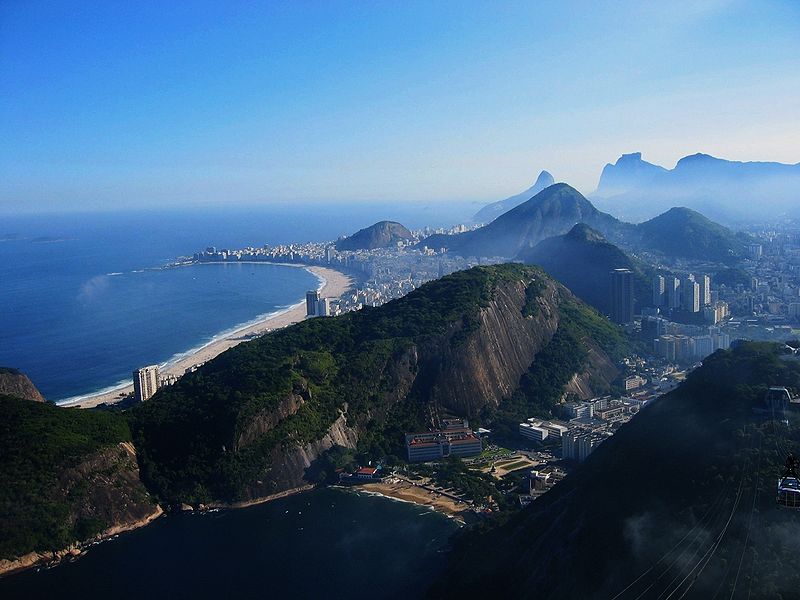 The city was the capital of Brazil for nearly two centuries, from 1763 to 1822, now it is the capital city of the State of Rio de Janeiro and the second largest city of Brazil. Rio de Janeiro is famous for  its carnival celebrations, samba, Bossa Nova, beaches, such as Copacabana, Ipanema and Leblon and the giant statue […] 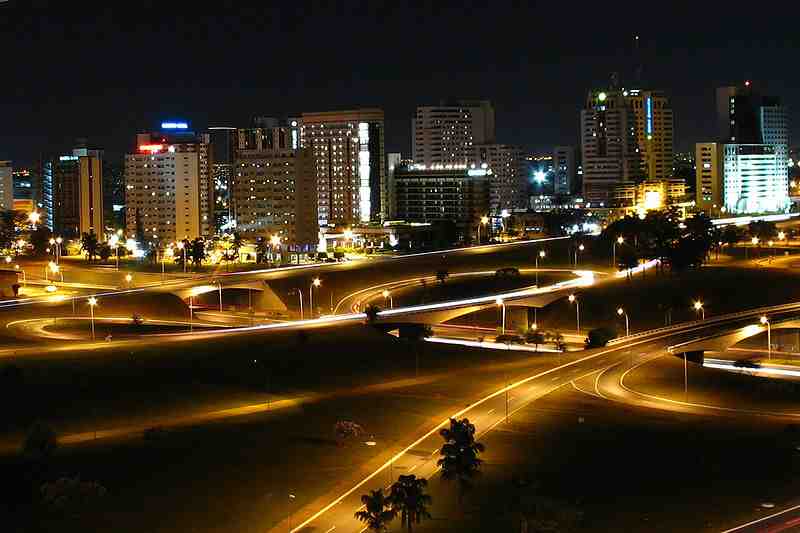 Capital of Brazil, Brasilia was planned and developed in 1956 with Lúcio Costa as the principal urban planner and Oscar Niemeyer as the principal architect. In 1960, it formally became Brazil’s national capital. Brasília International Airport – President Juscelino Kubitschek is located about 11 km (6.8 mi) from the central […] 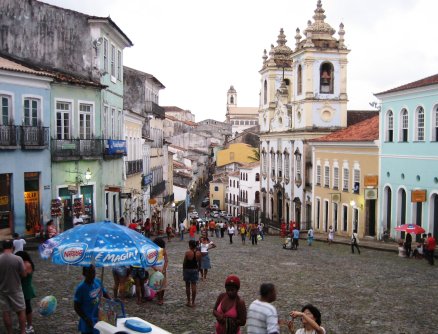 The first colonial capital of Brazil, the city is one of the oldest in the country and in the New World, for a long time, it was also known as Bahia. Salvador is the second most popular tourist destination in Brazil, there are 50 km (31 mi) of beaches. Salvador-Deputado […] 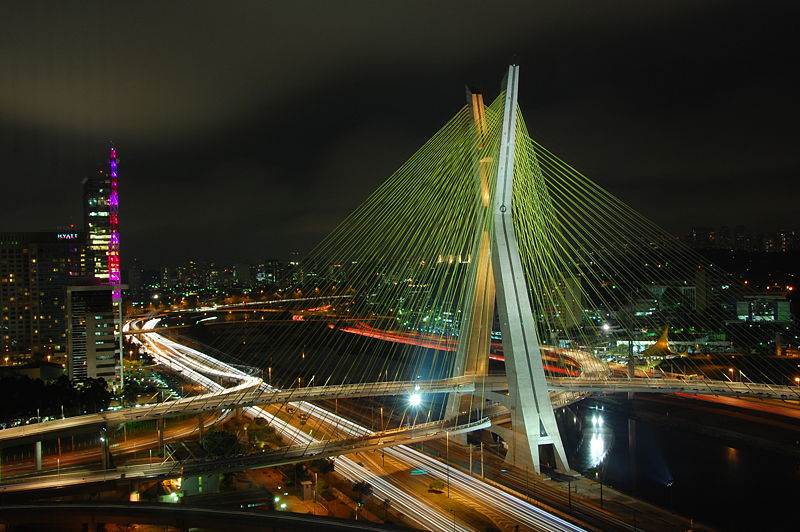